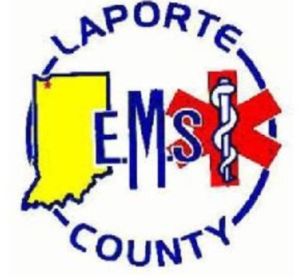 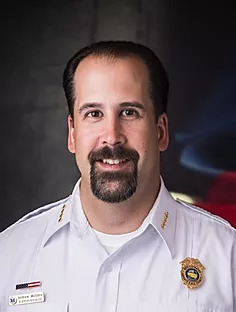 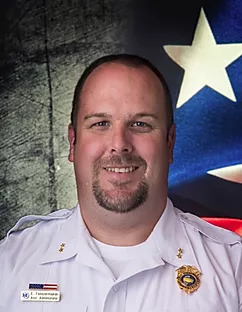 In 1976, a group of 9 employees were sent to Gary’s Methodist Hospital to begin Paramedic training.  In 1977, Wanatah Base was established and increased the personnel to 24 field positions and 2 clerical.  In the same year, 6 out of the 9 students graduated from Paramedic school.  EMS then went to 3 shifts, working a 24 hour on/48 hour off schedule.  It is the schedule that we still use today.  With the addition of the paramedics, 2 Advanced Life Support ambulances were placed in service giving Michigan City 1 ALS ambulance and 1 BLS ambulance, La Porte had an ALS ambulance, and Wanatah with a BLS ambulance.

In 1979, Don Daily was the first Paramedic to be appointed to the position of EMS Administrator and EMS detached from the LaPorte County Health Department.  LaPorte County EMS became its own entity.  Later in 1979, a non emergency convalescent transfer ambulance was placed in service.  A second transfer ambulance would be added to the fleet in 1980.

In 1994, the LaPorte County EMS bike team was formed from 2 bikes that were donated to the service.  A third bike would be added in 1996 and a fourth in 1997.  The bike team was instrumental in working the crowd at Washington Park for President Clinton’s 1996 visit to the area.

In 1999, Barb Huston was appointed as the 5th Administrator of EMS, and the 4th Paramedic to asend to the position.  Also in 1999, Michigan City Base relocated from behind the hospital to its current location in the old fire station at Coolspring Ave and Wabash Street.

In 2004, a grant was received for a mass casualty trailer.  Through the grant, we were able to buy a trailer and stock it with supplies to treat up to 60 patients at once.

In 2005, Patricia Pease became the 6th person appoint as the EMS administrator.

In 2007, a grant was received to outfit our bases with exhaust removal systems, along with backup generators.

In July on 2013, LaPorte County EMS received national attention through our involvement with the “Miracle on Mount Baldy.”

2014 proved to be a rather eventful year.  We began the year with a mass casualty bus crash on Hwy 20 and 450 East in Kankakee Township on January 1st.  On January 23, we again received national attention for our involvement with the pile up accident on Interstate 94.  Later in 2014, we were able to further supplement our service by purchasing a John Deere Gator UTV through donations.  It has been used on several special events such as the LaPorte County Fair, the boat races at Stone Lake and Lake Michigan, and several area sporting events.  The UTV allows us access to areas that are difficult to access with an ambulance.

In July of 2014, Andrew McGuire became the 7th Administrator of EMS, and the 5th Paramedic to hold the position.  In 2014, we obtained our certification as a State of Indiana Training Institution, allowing us to teach State of Indiana EMS certification classes.  This allowed us to continue to present a Medical First Responder class annual for our fire departments, free of charge.  2014 also saw us break ground on the new LaPorte Base ambulance facility.  This is also the year we joined the social media era by developing a Facebook page for LaPorte County EMS.

In 2015, we were named the Indiana Paramedic provider of the Year for the 5th time.  We were able to replace two BLS administrative vehicles with 2 ALS tahoes.  We were able to construct a new building at the fair grounds to house our support trailers, provide operations during fair week and provide space for classroom training.  This was all done almost entirely with donations and volunteer labor.  We were also able to get an enclosed trailer for our Gator UTV.  This again was done through donations and was at no cost to the taxpayers of LaPorte County.  We were heavily involved in the community participating in several school events.  We provided support to the Fire/EMS program at the AK Smith Career Center in Michigan City for high school kids.  We also were involved with an after school program at New Prairie High School.  In addition, we participated in several mock disasters and career fairs with the local schools and community civic groups.  We were also able to move into our new LaPorte Base facility.  This facility added two additional ambulance bays, allowing us to park all EMS vehicles inside.  The new base also provided better accommodations for our crews.  Our cardiac monitors were upgraded from Lifepak 12’s to Lifepak 15’s, ensuring that we stated up to date with the latest technology in cardiac monitoring.

2016 presented its own set of challenges.  We had a steady increase in our call load and surpassed 15,000 calls for service for the year.  We were able to handle all of these calls utilizing our 6 on line rigs.  This is a major feat considering the size of our county.  We were able to instrumental in getting the EMT portion of the AK Smith Center class up and running.  We continue to support our community in any way possible.  We presented an overview of the Heroin epidemic in LaPorte County and our course of treatment when presented with an overdose to several civic groups.  We provided training to all of the volunteer fire departments who wished to place Narcan on their apparatus.

In 2017, we upgraded our reporting software.  This software was designed from scratch to best fit our needs.  This software was designed to be tablet based, which led us to put tablets in all of the rigs.  This move also allowed us to move to paperless patient care charting.  We were also part of a county wide project that saw us move from the outdated VHF system and on to the statewide 800mhz radio system.  Our medical director out of Franciscan Health Michigan City, Dr. Neil Malhotra was awarded Medical Director of the Year at the Indiana Emergency Response Conference.  We were also able to add wifi modems to all of our vehicles to support our tablets with patient charting. This also enabled our cardiac monitors to transmit EKG’s to the hospital while still on scene with the patient.

2018 was another busy and productive year.  This marked the year that we put in motion the addition of Medic 7.  We were approved to add 3 paramedics and 3 EMT’s to our roster to support the addition of that ambulance.  The monies needed for the building of the new Medic 7 was generously donated by an anonymous donor.  We were also awarded a grant in 2018 from the Healthcare Foundation of LaPorte to purchase video laryngoscopes to supplement our newly added RSI protocol.  This was also the year that our training room was renamed the Jeff Parkerson Memorial Education Center, in memory of Jeff who passed away from cancer.  Jeff was the education coordinator for years and was responsible for teaching hundreds of first responders in LaPorte County.

Last year, we were able to place the 7th on line rig in service.  We had not added an on line medic rig since the mid 1990’s.  We were involved in a countywide safe school initiative which culminated in a large multiagency active shooter drill.  We found ourselves designing a new LaPorte Base as our current base was located on property needed for the new LaPorte Hospital.  Ground was broke and the building should be completed in May of 2020.  Monies were also approved to make major repairs and improvements to the current Michigan City Base.  Those repairs and updates should begin in March of 2020.  We continually strive to be emergency medical service provider in the area.  We are always up for new challenges and looking for ways to better our service and the service we provide.  We have hit 2020 head on and look forward to what the future holds for us as we continue to serve the residents and visitors of LaPorte County.

Applications may be submited at anytime through the La Porte County Human Resource Department. 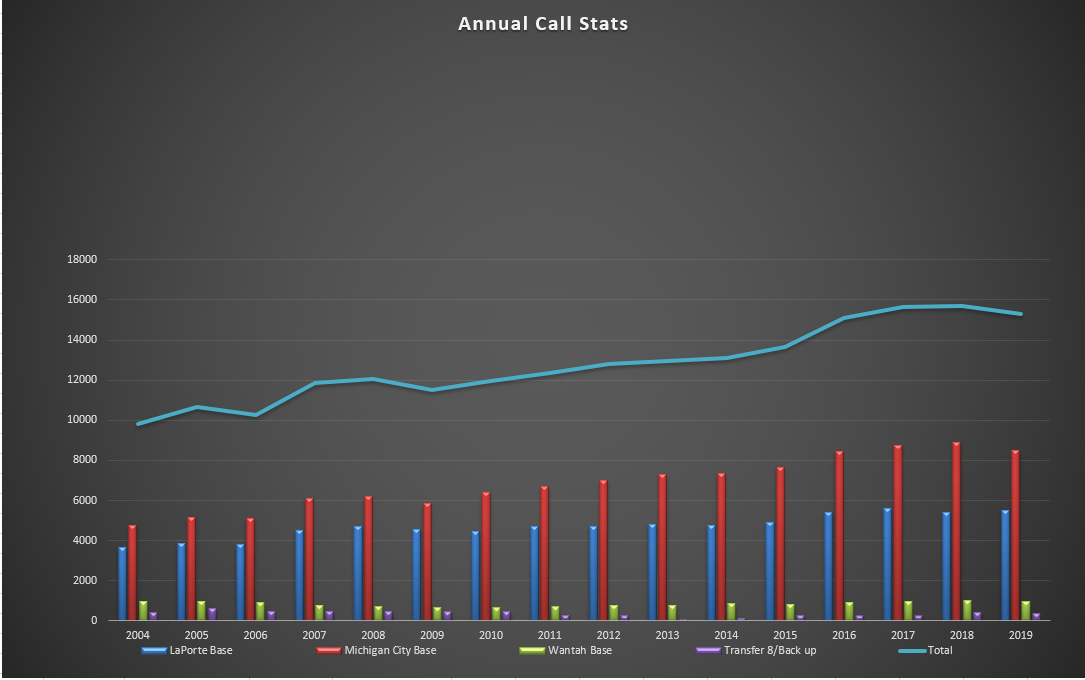