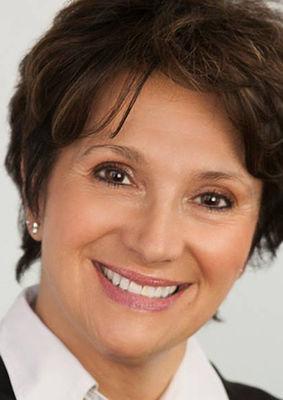 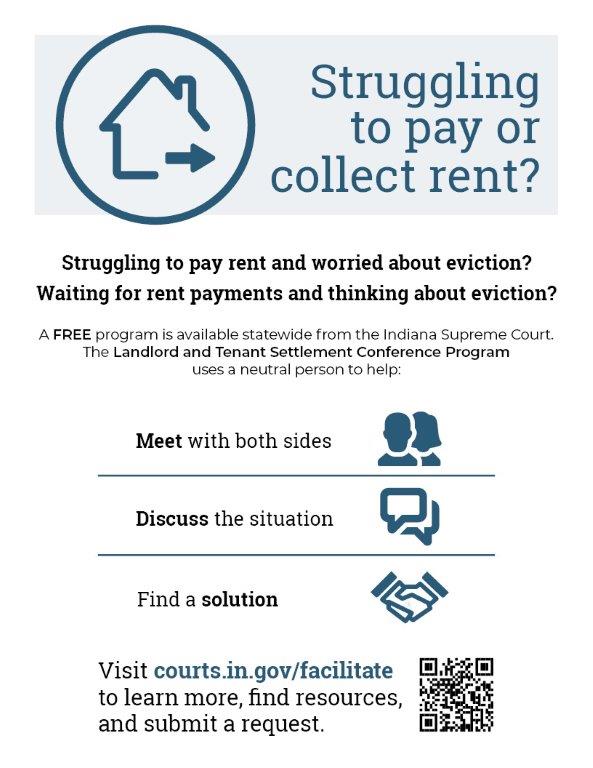 Resources for People in Need

Housing and Eviction During COVID-19

The courts in Indiana are presided over by judges who serve for a term of six years. Judges of all state courts, must be admitted to the practice of law.

The Clerk receives complaints and initial pleadings in matters brought before the court, places cases on the court docket and prepares, under direction of the judge, calendars of cases awaiting trial. The Clerk also issues summonses and subpoenas to witnesses ordering them to appear in court.

Most criminal cases disposed of in Superior Court No. 4 will eventually be placed on probation. It is hoped that the court impacts the cycle of crime through the use of probation and the many programs being used as dispositional alternatives and enhancements.