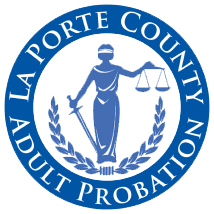 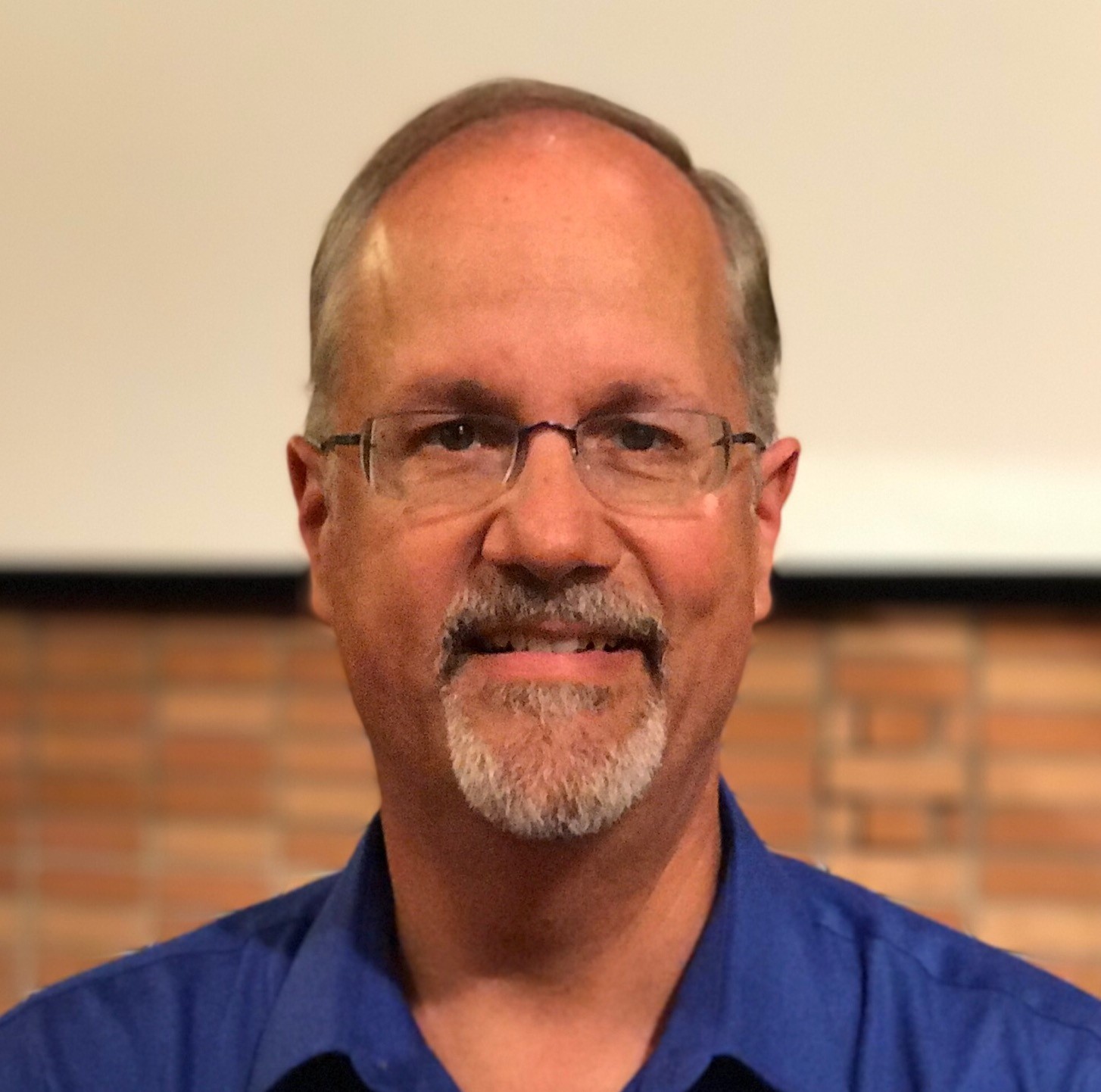 The LaPorte Division of the Probation Department is closed due to a water line break.  Do not report in person for your scheduled appointment.  If you need to contact your officer, please Email them; they do not have immediate access to voicemail.  You may also click the “Contact” tab above and leave a message.

The La Porte County Adult Probation Department promotes public safety and productive lives at all phases of the criminal justice system by focusing on evidence-based practices, custody alternatives and the humane treatment of adult clients. The Department operates as an arm of the Courts, and is responsible for services required by the Adult Courts, including pretrial assessments, probation, and Problem Solving Courts. The department operates under three divisions: La Porte, Michigan City and Pretrial Services.

Providing evidence-based services to people under supervision to foster behavioral change, while holding the individual accountable and promoting community safety

All LaPorte County buildings are now open to the public.

However, based on the current COVID threat, you must wear a mask in the probation department.

Probation User Fees can be paid by the following methods:

John Augustus, the “Father of Probation,” is recognized as the first true probation officer. Augustus was born in Woburn, Massachusetts in 1785. By 1829, he was a permanent resident of Boston and the owner of a successful boot-making business. It was undoubtedly his membership in the Washington Total Abstinence Society that led him to the Boston courts. Washingtonians abstained from alcohol themselves and were convinced that abusers of alcohol could be rehabilitated through understanding, kindness, and sustained moral suasion, rather than through conviction and jail sentences.

In 1841, John Augustus attended police court to bail out a “common drunkard,” the first probationer. The offender was ordered to appear in court three weeks 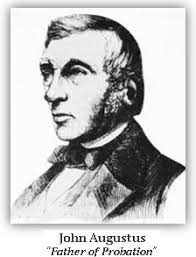 later for sentencing. He returned to court a sober man, accompanied by Augustus. To the astonishment of all in attendance, his appearance and demeanor had dramatically changed.

Augustus thus began an 18-year career as a volunteer probation officer. Not all of the offenders helped by Augustus were alcohol abusers, nor were all prospective probationers taken under his wing. Close attention was paid to evaluating whether or not a candidate would likely prove to be a successful subject for probation. The offender’s character, age, and the people, places, and things apt to influence him or her were all considered.

Augustus was subsequently credited with founding the investigations process, one of three main concepts of modern probation, the other two being intake and supervision. Augustus, who kept detailed notes on his activities, was also the first to apply the term “probation” to his method of treating offenders.

By 1858, John Augustus had provided bail for 1,946 men and women. Reportedly, only 10 of this number forfeited their bond, a remarkable accomplishment when measured against any standard. His reformer’s zeal and dogged persistence won him the opposition of certain segments of Boston society as well as the devotion and aid of many Boston philanthropists and organizations. The first probation statute, enacted in Massachusetts shortly after this death in 1859, was widely attributed to his efforts. 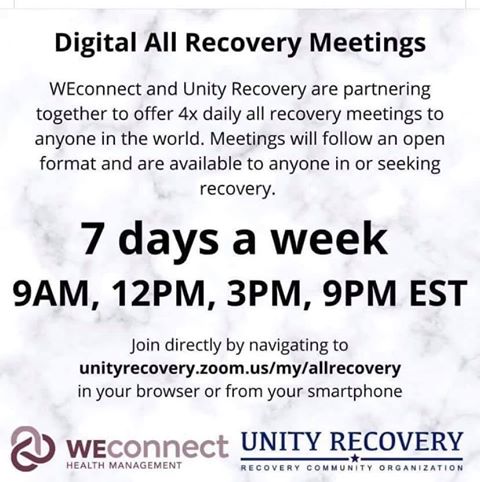