The Intersection of Industry 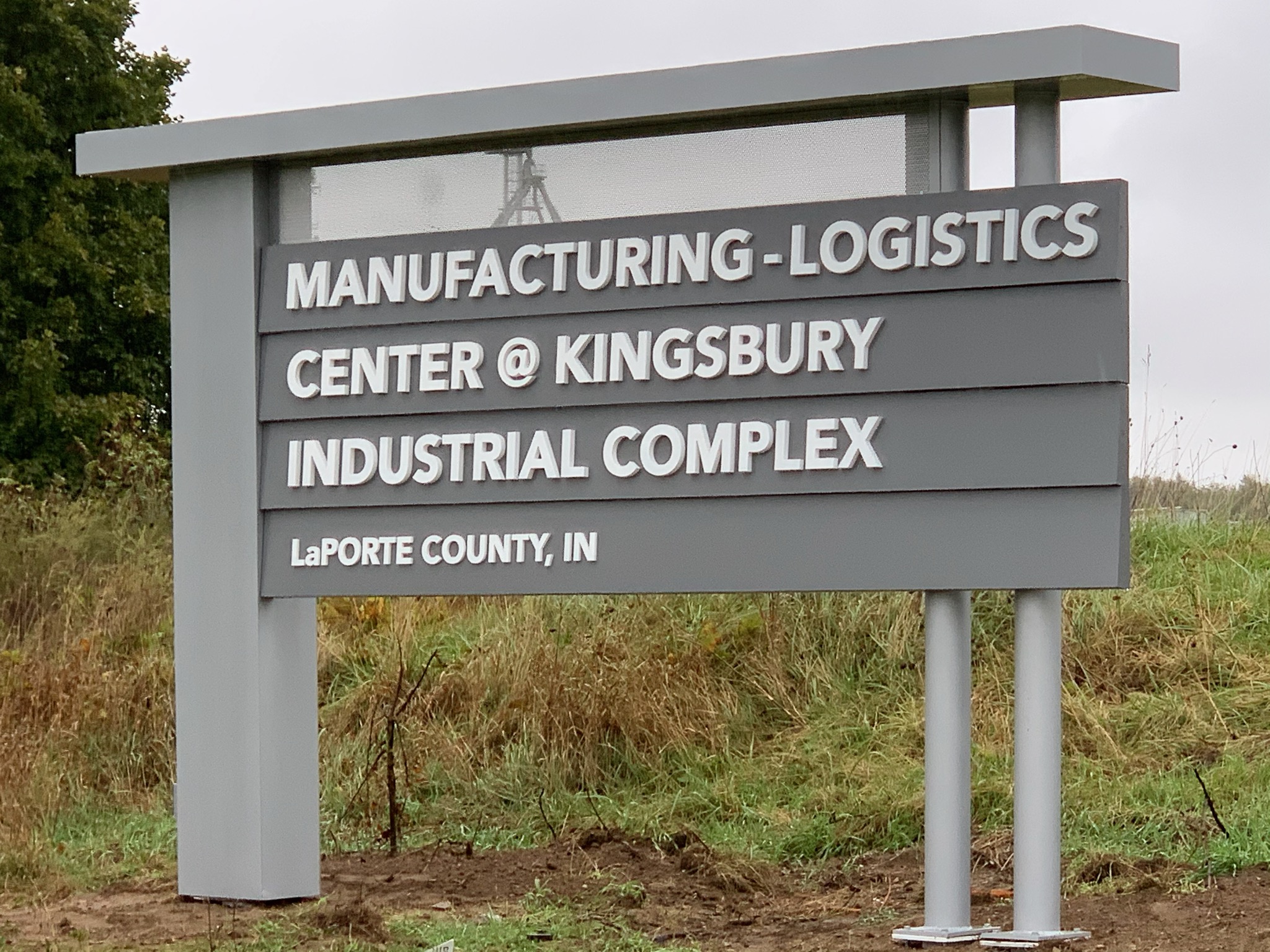 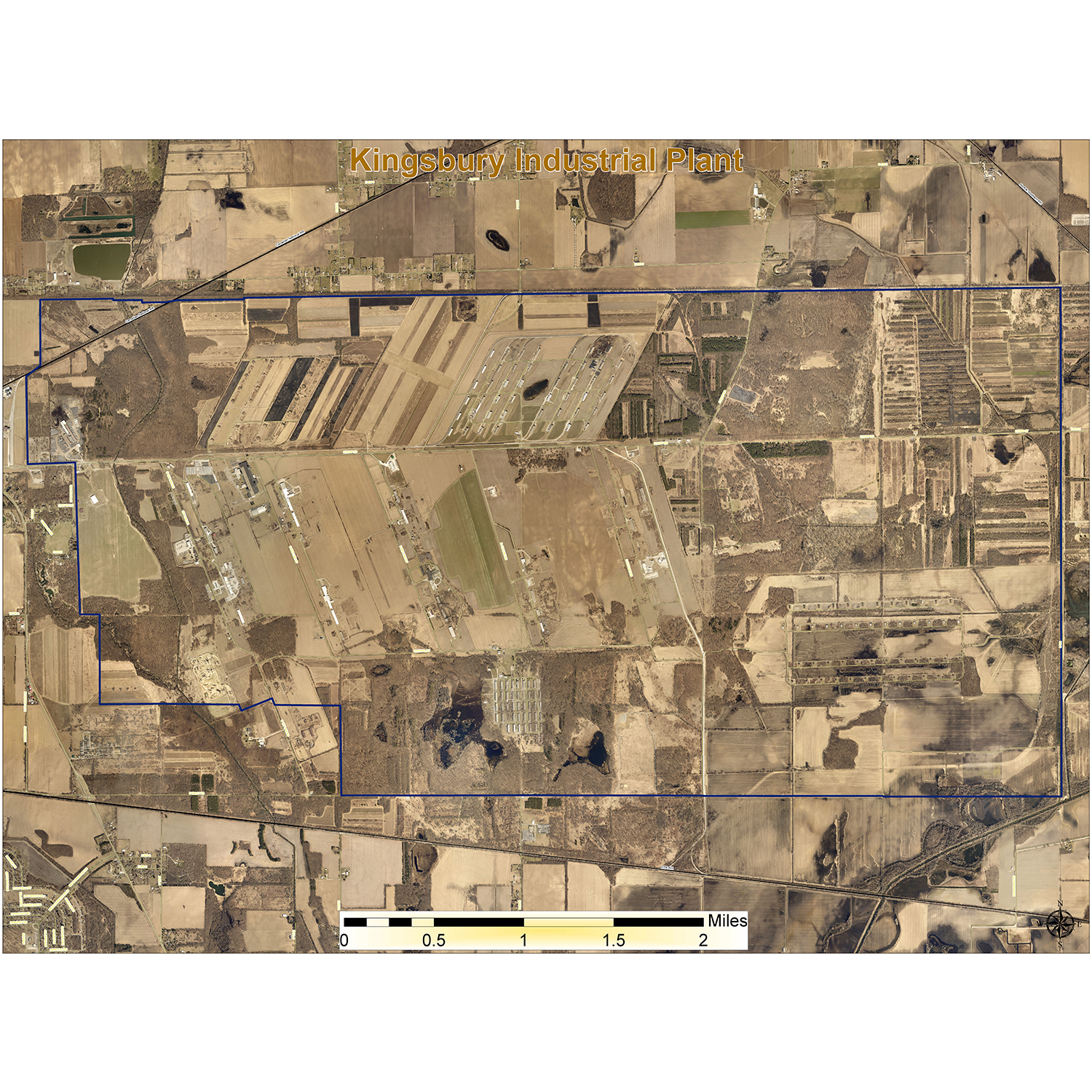 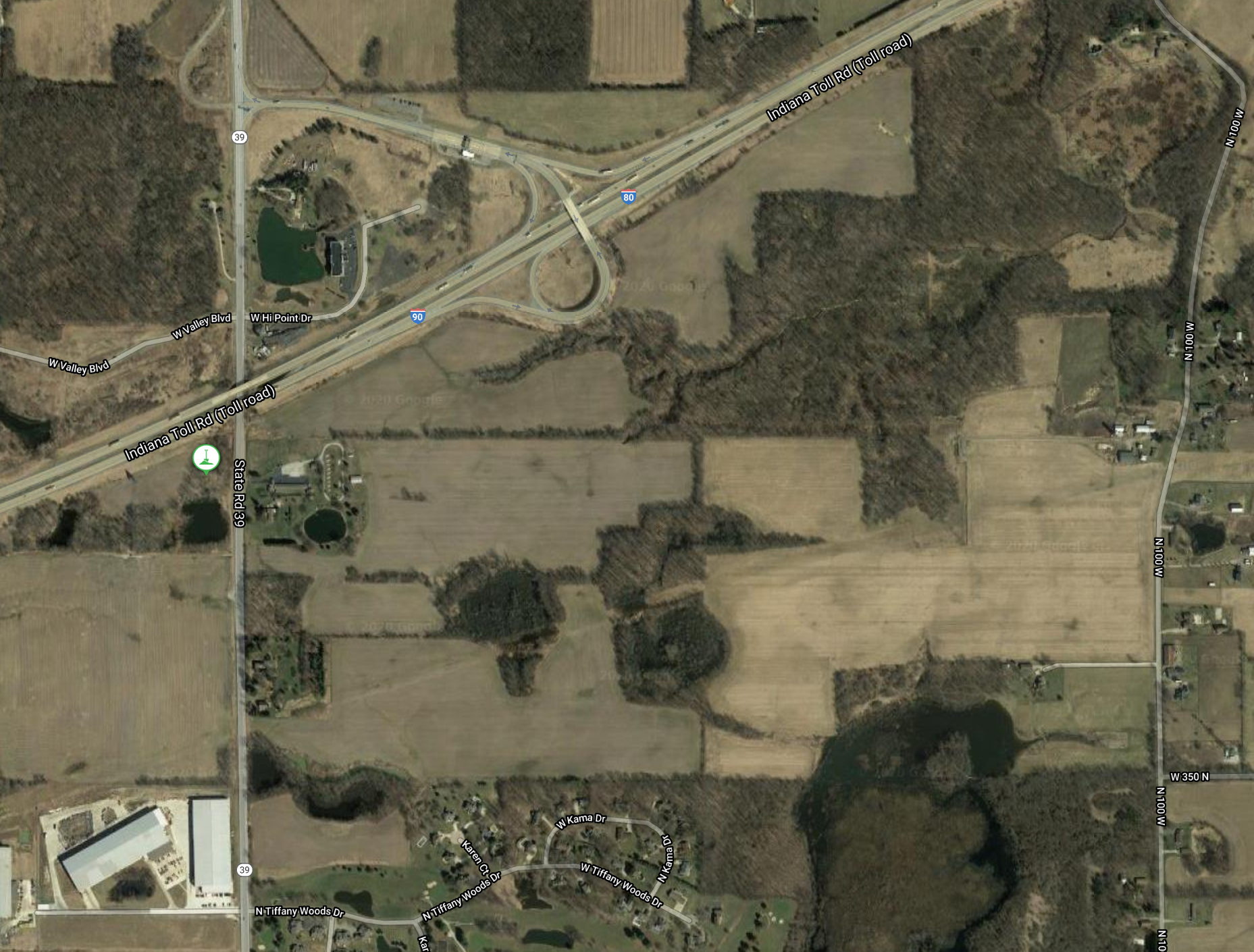 Indiana is a global logistics leader and offers a strong competitive advantage when it comes to reaching North American markets.

Known as the “Crossroads of America,”
Indiana is home to the second-largest FedEx hub in the world and provides access to 80% of the U.S. and Canadian populations within a one day drive making it second in the nation in the number of people accessible within one day. With 14 Interstates, Indiana ranks second in the nation for highway
access.

Get the latest information about coronavirus (COVID-19) for La Porte County.